The first quarter of 2022 was expected to be the path to economic recovery, but the Russian invasion of Ukraine has generated a kind of storm with its collateral effects: rising energy prices and transport stoppages that are still present in Spain, and April is getting closer and closer. In addition, there is runaway inflation that adds to the raw materials crisis still dragging down manufacturing sectors such as the footwear components sector.

In this sense, the return of world industry to production has created a supply crisis that is still being felt, as there is a lot of demand for raw materials and little supply, which has increased the price of raw materials, freight, containers and transport in general. In addition to the price increase in 2021. There were expectations that prices would fall progressively with normalisation, but the war seems to have dashed these forecasts. 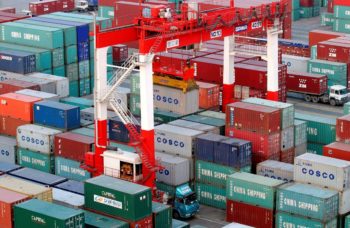 The current times are very complicated for the footwear components and shoe industry. The transport stoppage and the rise in fuel prices have now squared the circle of a perfect storm that threatens not to control prices at least until the medium term. What will the near future hold for us?